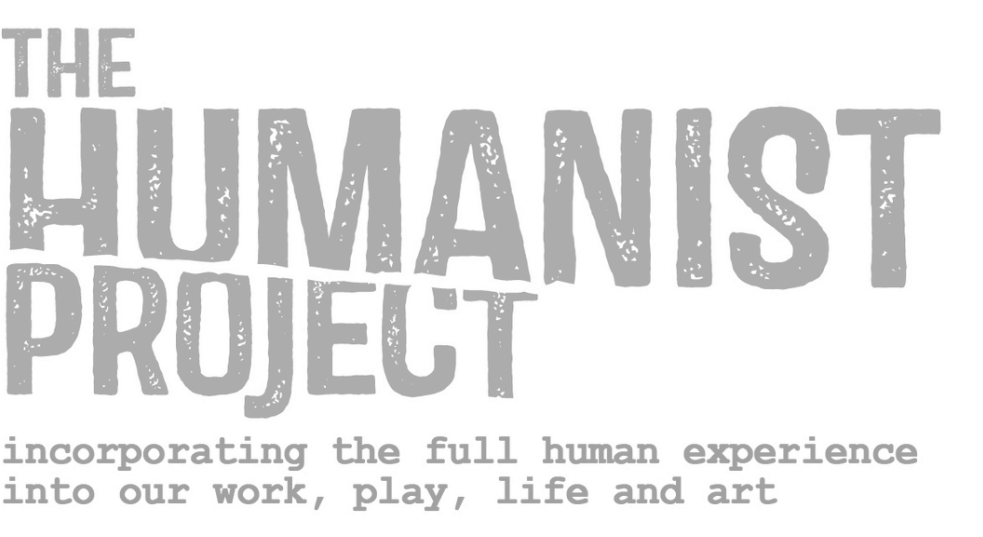 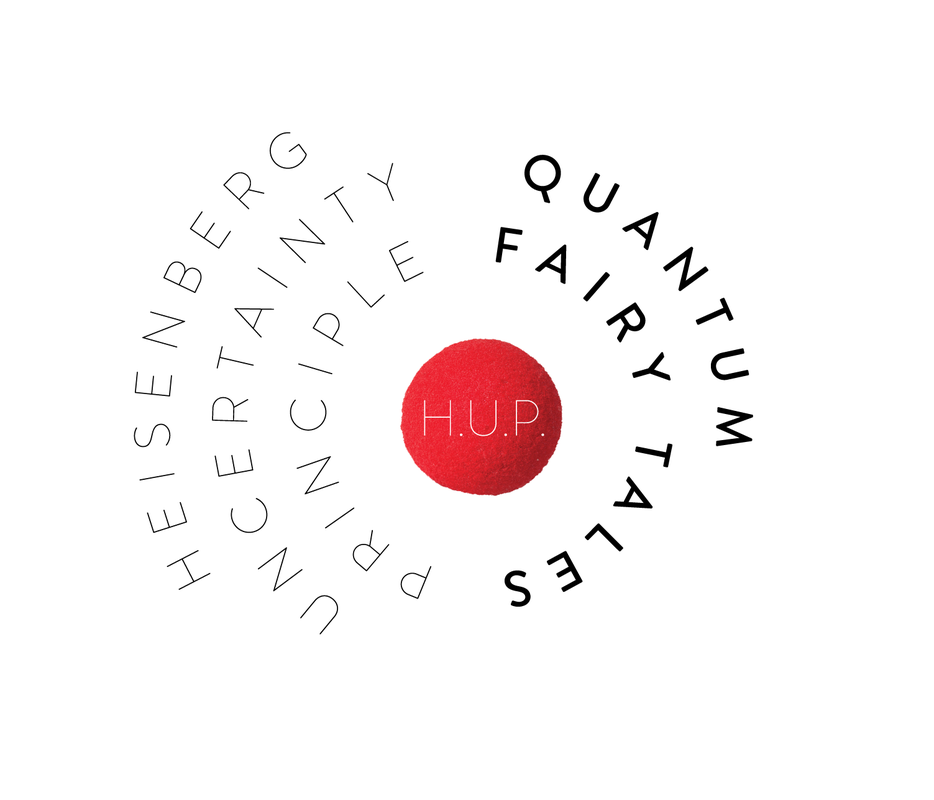 
Josephine Wilson* (Peena) is the Chair of Acting for Film at the New York Film Academy. She is a company member of the nationally-acclaimed Shakespeare & Co in Lenox, MA where she spent nearly 10 years acting, directing and teaching. Josephine has taught for, and helped develop Lincoln Center Theatre‘s Shakespeare program. She is amember of The Humanist Project, Acting in their five-person Macbeth, Shakespeare Society's exploration of Richard III, and is a co-creator of HUP or Quantum Fairy Tales.  She has also written and developed her own show, Psyche, which she performed at Dixon Place. Regionally, she has performed as Annie in Table Manners, Lady Macbeth in Macbeth, Titania in A Midsummer Night's Dream, and Miss Jean Brodie in The Prime of Miss Jean Brodie. She holds an MFA in Acting from Pennsylvania State University and is a proud member of Actors Equity.

Michael F. Toomey* (Francis) is the Co-Artistic Director of the Humanist Project.  He has been a member of the nationally acclaimed Shakespeare & Company in Lenox, MA since 1998, where he is an actor, director, and faculty member. He is a founding member and trustee of Split Knuckle Theatre, which devises new works of theatre and has toured throughout the world with performances in Bangkok, Athens and Paris. Michael teaches workshops for professional actors in Fight, Clown and Shakespeare. He has directed, devised or choreographed numerous shows including Julius Caesar and Alice In Wonderland and has performed throughout the East coast and internationally including roles such as Macbeth, Scapin, and Polonius. He is a graduate from LISPA (London International School of Performing Arts) and holds an MFA in Lecoq-based actor created theatre from Naropa University.www.michaelftoomey.com

Carmen Legg (Assistant Stage Manager) is NYC based actor that hails from the Northern Colorado area. She is a recent graduate from The American Academy of Dramatic Arts where she would've been seen in Love Labours Lost and A Spare Me. Carmen is thrilled to be working on this production and would like to thank everyone at The Humanist Project for the oppportunity. She would also like to thank her friends and family for their support.

Ariella Axelbank (Lighting Designer) is a Brooklyn-based lighting designer and performance photographer, among many other things. Previous lighting design credits include Water, Water, Everywhere... (Exquisite Corpse Company), Still We Grow (Playful Substance), Echo (The Tank), <cl!ck/> (The People Movers), and The Dreary Coast. When not playing with light and shadows, she also researches and writes about government. www.ariellaaxelbank.com

Tekla Monson (Set Designer) is an interdisciplinary designer for theater. She was born and raised in Fairbanks, Alaska and attended Wesleyan University before moving to Brooklyn. Tekla is an Associate Artist with Those Guilty Creatures. Recent collaborations include the scenic design for Dutchman at Access Theater Love’s Labour’s Lost at the Gene Frankel Theater, Oscar at the Crown at 3 Dollar Bill and Maverick at the Connelly Theater Upcoming: Little Women at The South Oxford Spakce.

Alex Chandler (Props Designer) is a production designer and filmmaker from Chicago, Illinois. Recently graduating from the College of Film and the Moving Image at Wesleyan University, he specialized in film form, art photography, and horror aesthetics. Alex has worked in the art department on a variety of television, commercial, and independent film productions, and is excited to be exploring the world of design in theater. Currently, he is a studio associate at Art For Film, a prop house based in Brooklyn, in addition to Adoing freelance production design work.

Sheila Bandyopadhyay (Company Member) is a Brooklyn-based director, movement specialist and devisor of original theater. She has an extensive background in classical and physical theater, and her work has been showcased at the West End Theater, the 72nd St Theater Lab, the Brick, theBoston Center for the Arts, and the Festival circuit. With the Humanist Project, Sheila served as movement coach for Macbeth and played Tamora in Titus Andronicus. . www.sheilabnyc.com IG: @sheilabnyc 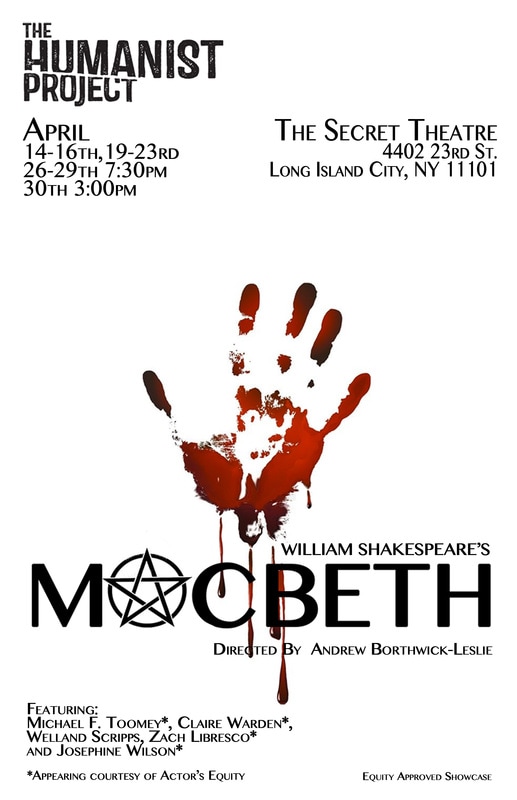 
"The company’s inventiveness will intrigue..., and Shakespeare fans will be satisfied by a new examination of a timely subject.  Recommended."
​-Emily Snyder, CLASSICAL NYC

treating shakespeare's bloodiest play as though it were written today

francis goes to war a new play
2015
​
this ain't the boys scouts, francis.